Been a minute since the last post and there's been a lot going on, so, here goes.  Since the successful East Coast Hustle II Tour (all the way back in late July!) the band did the "West Coast Hustle II" with shows at The Boom Boom Room in San Francisco,  The Starry Plough in Berkeley, the Alibi Ale House in both Truckee and Incline Village, as well as a special gig on a 40 ft Catamaran on Lake Tahoe itself!! (among others).  Returning to New Orleans, they promptly hit the stages at Tipitina's for a show with Corey Henry and James Martin,  uptown favorite, Le Bon Temps Roule, and even further uptown, a performance at the one and only Maple Leaf for the 2019 Po'Boy Fest!  At that same Po'Boy Fest, Jeremy, Wanda snd Cristian joined Big Chief Gerald Paige and Jamal Batiste for a closing set on the Dante Stage for some serous Indian grooves to close out the festivities.  Straight up New Orleans Funk Fo Sho!

Looking forward, the new year promises to bring new tunes, new recordings, new digs (as in see ya later Frenchmen), new tours, and as always nothing but soul!!!

See ya all out there! 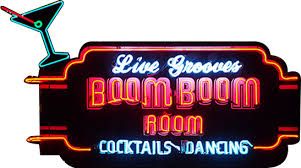 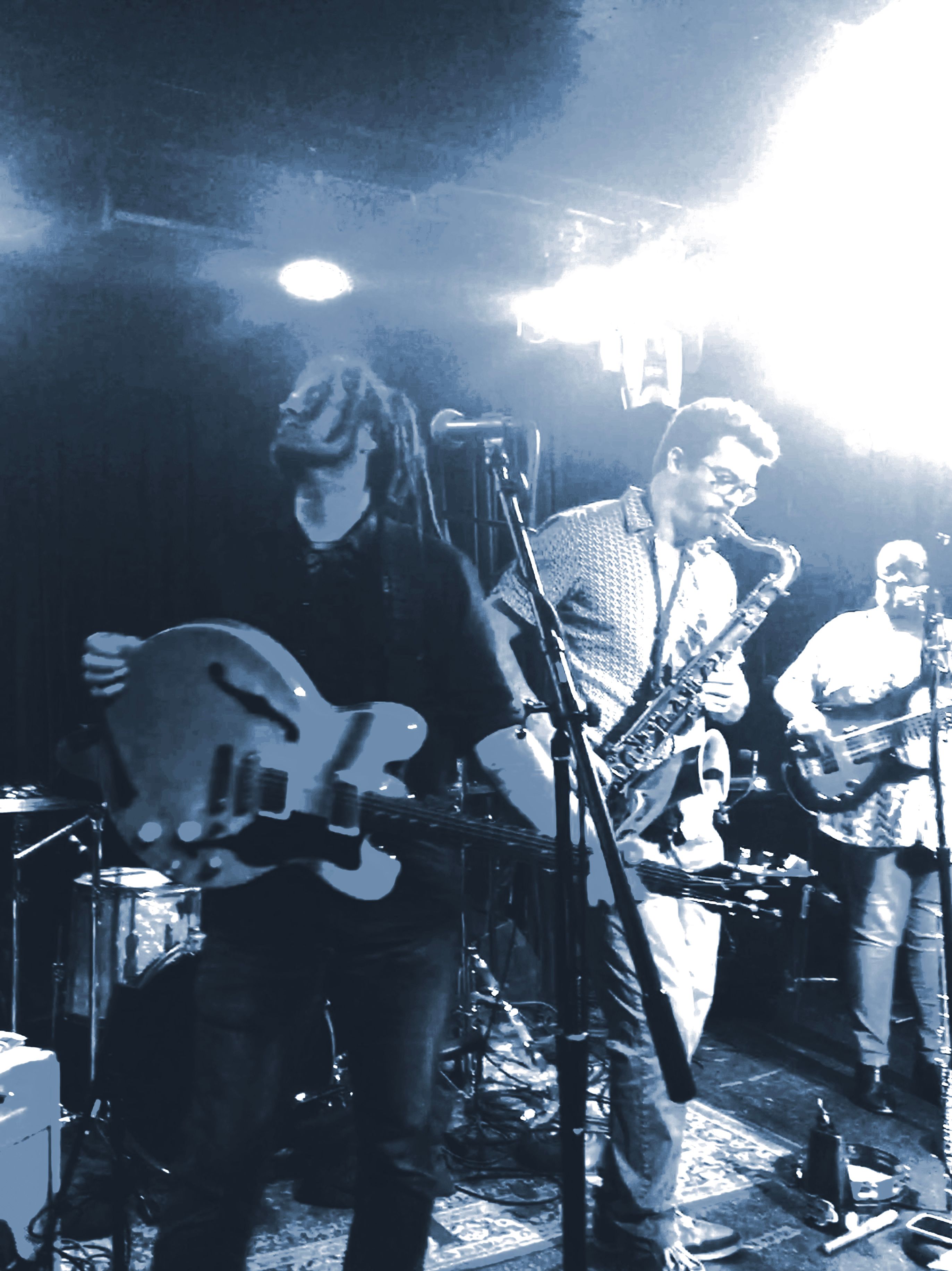 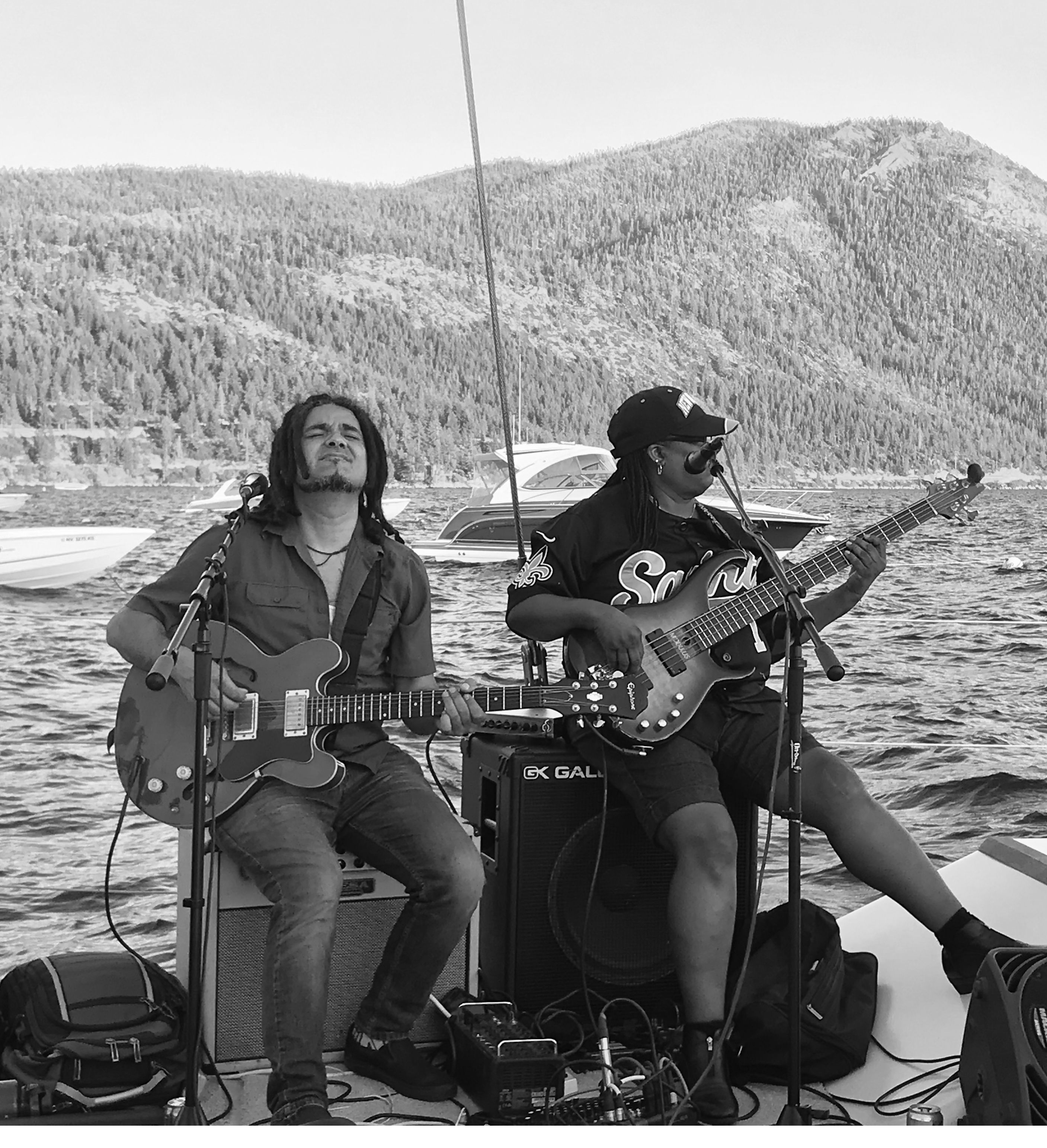 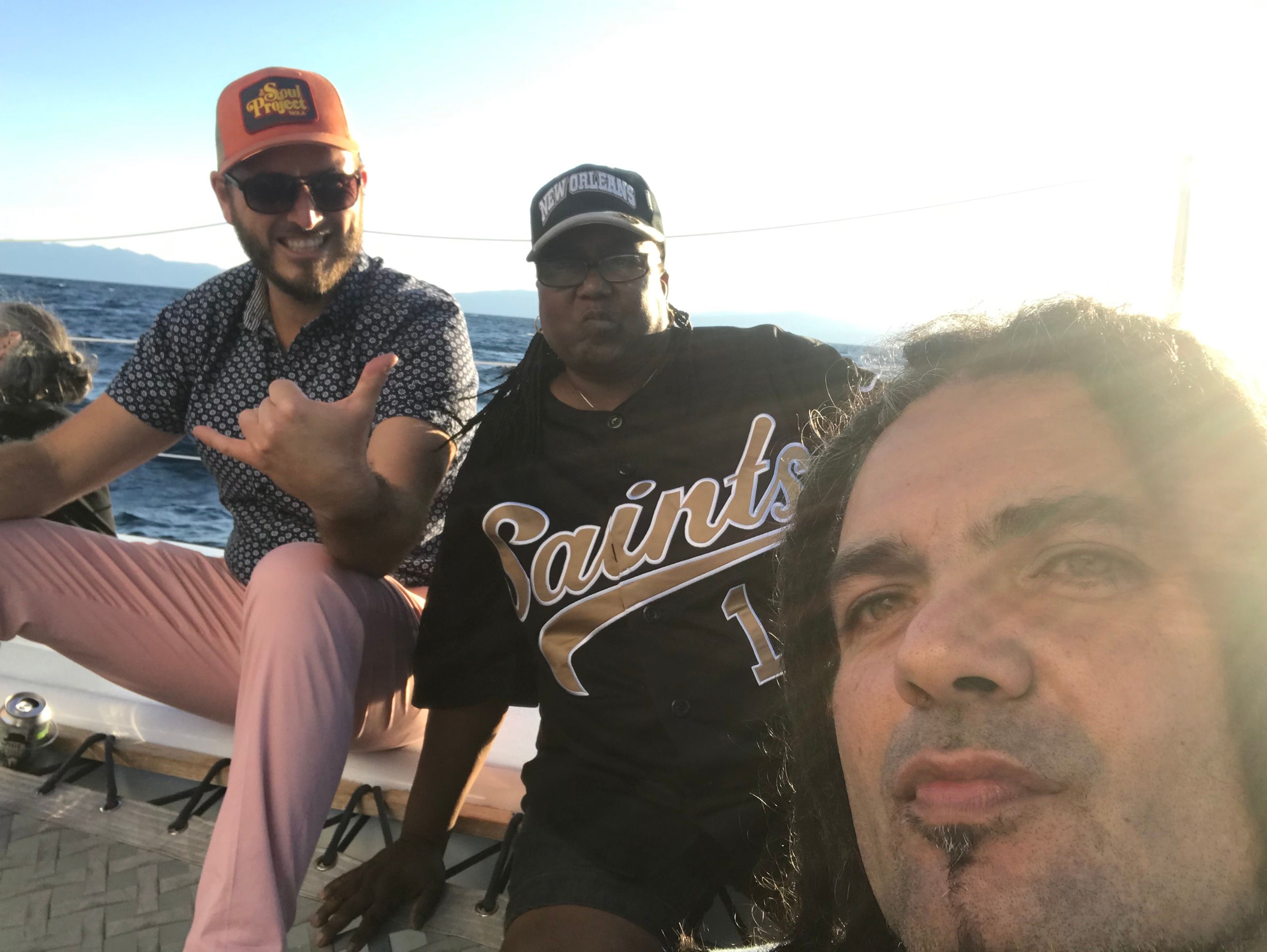 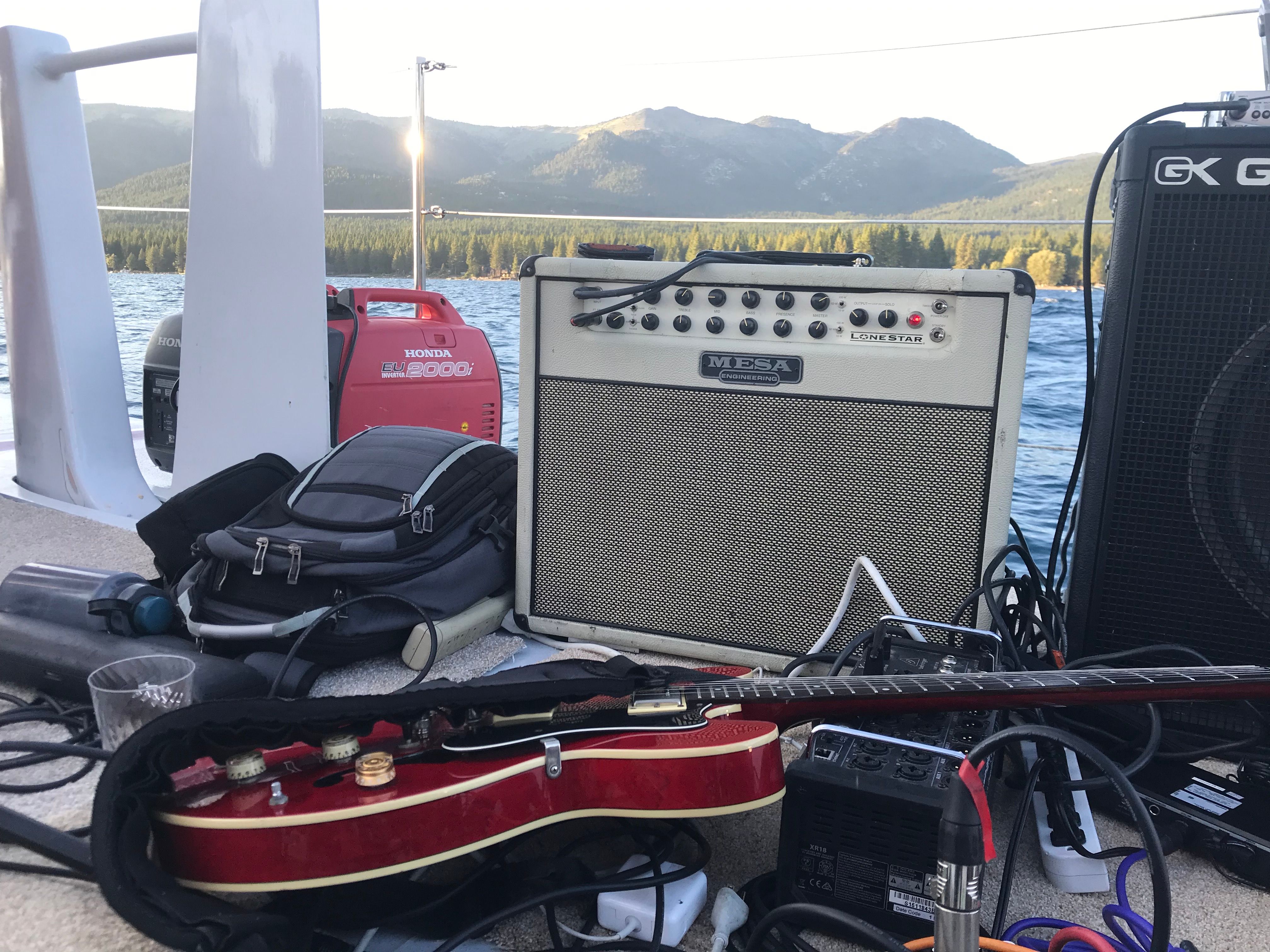 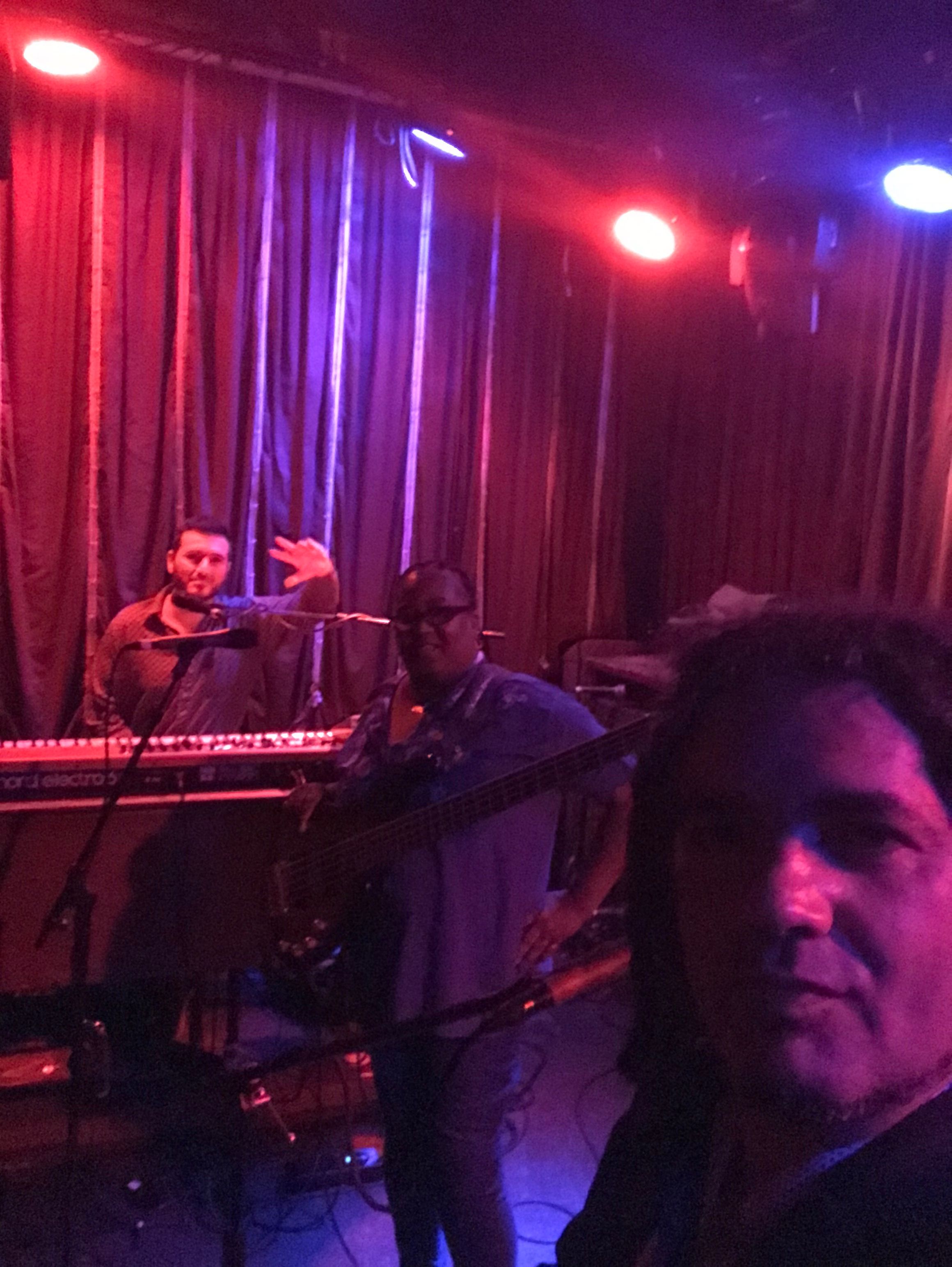 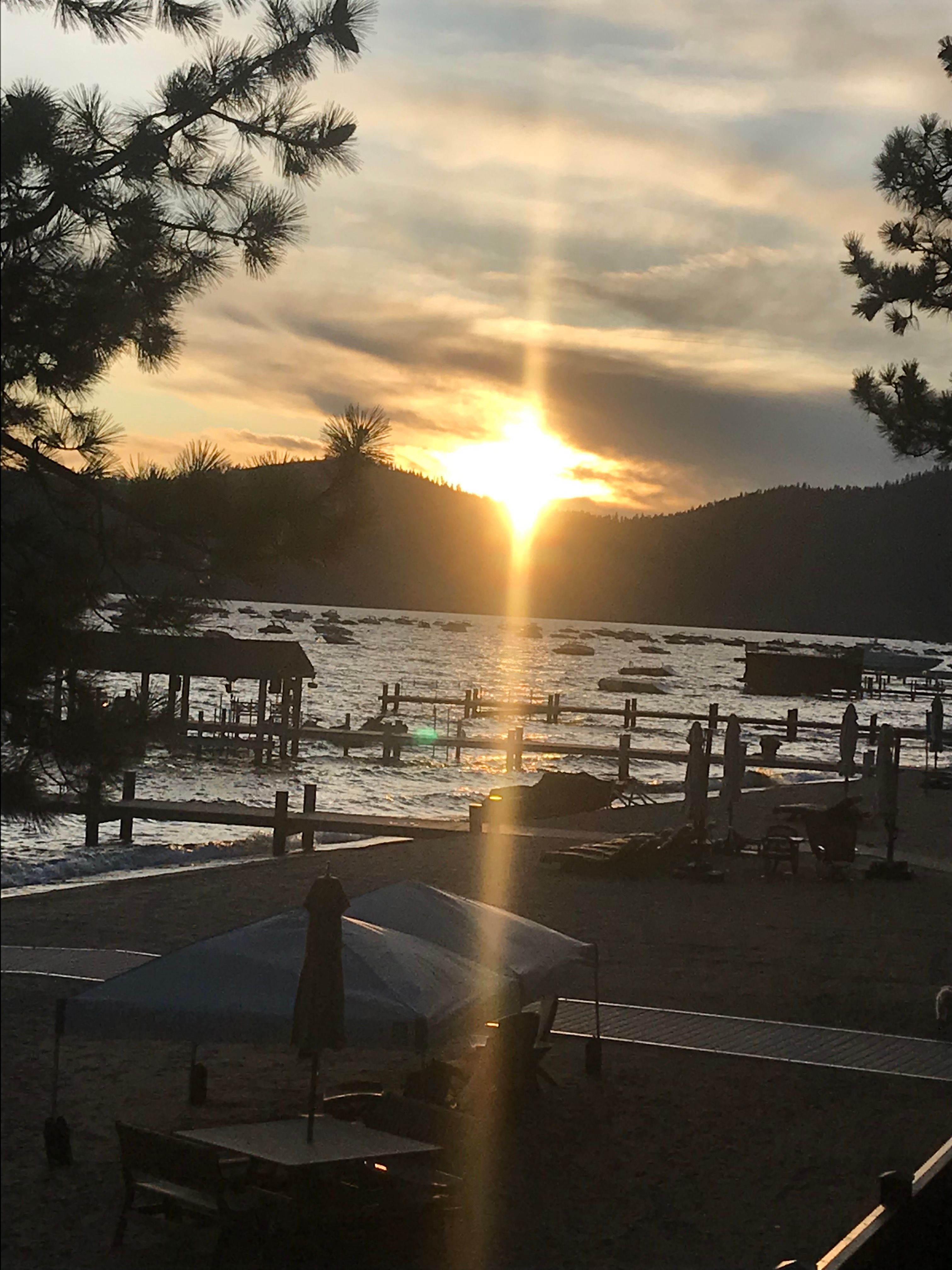 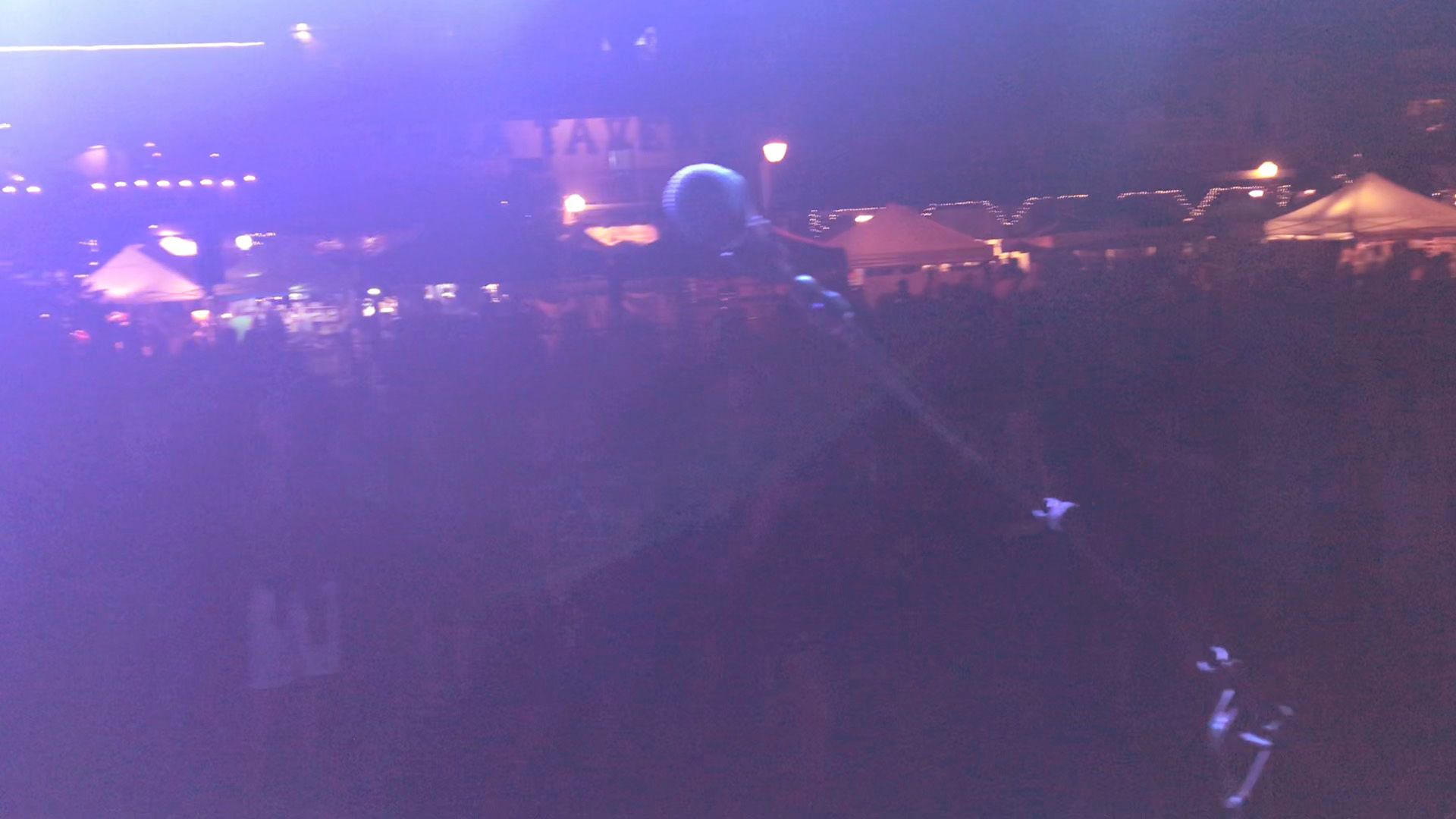 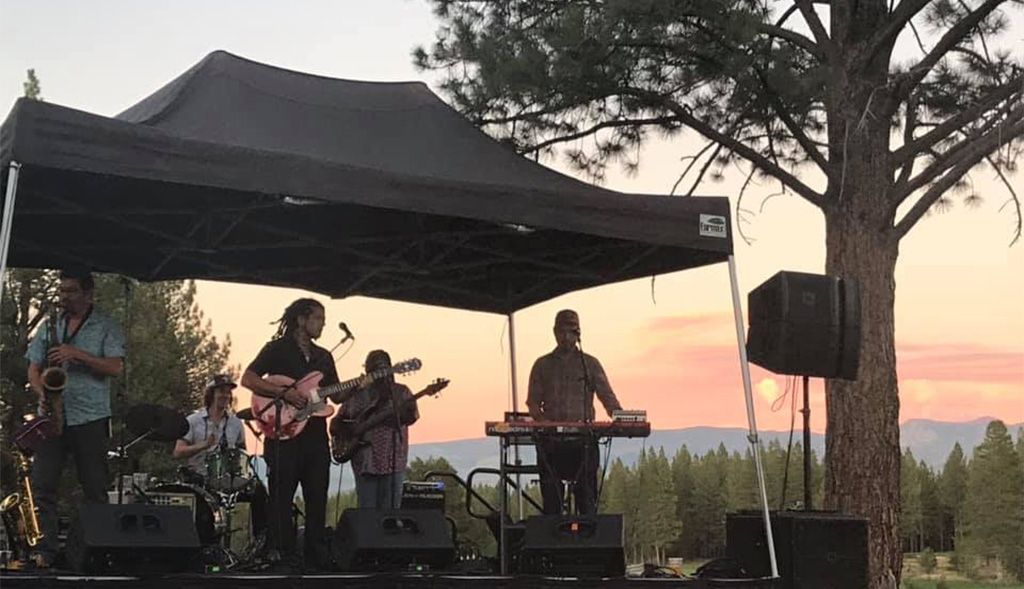 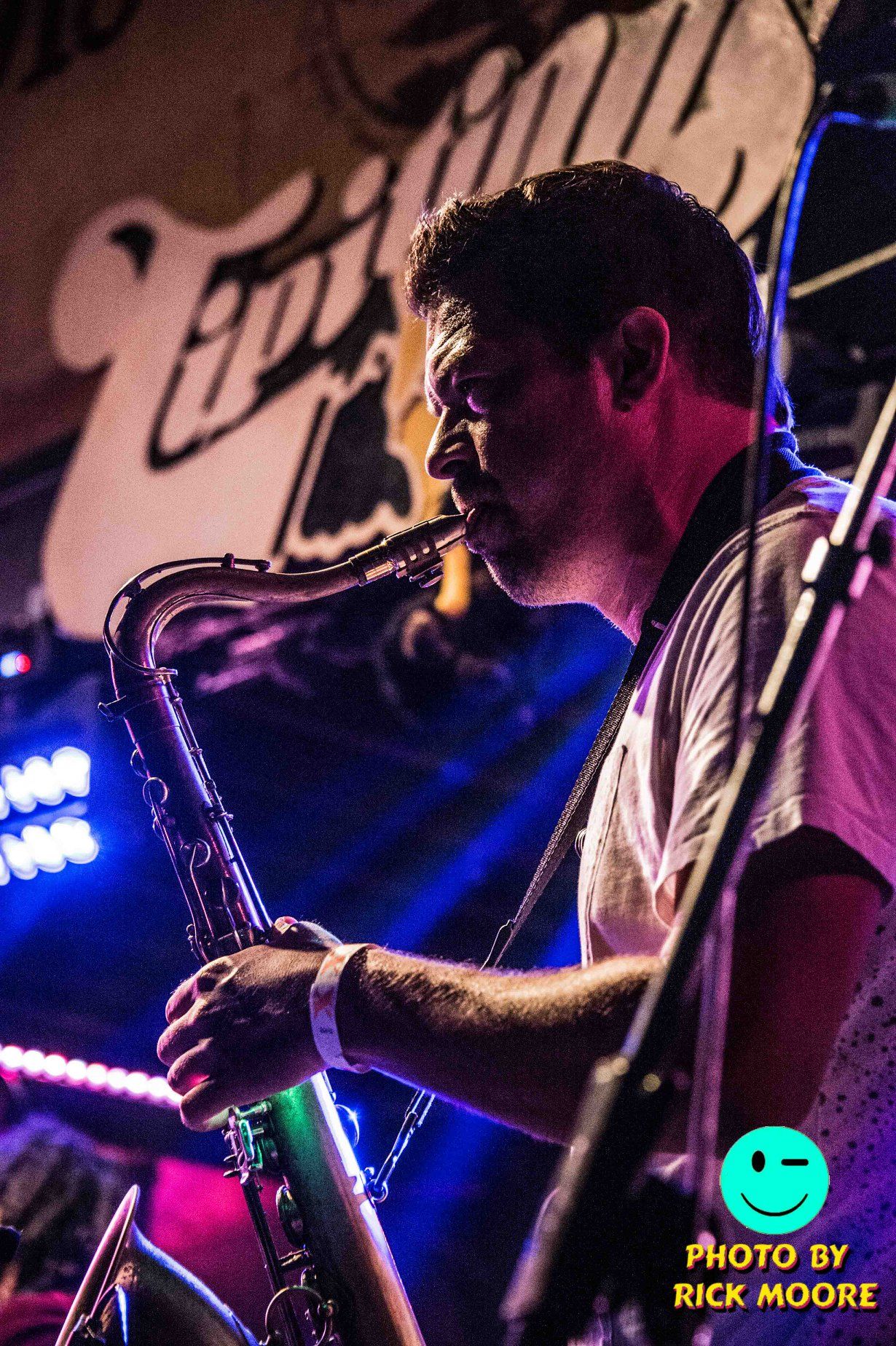 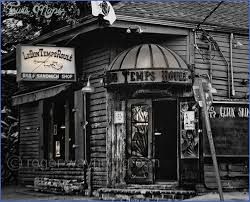 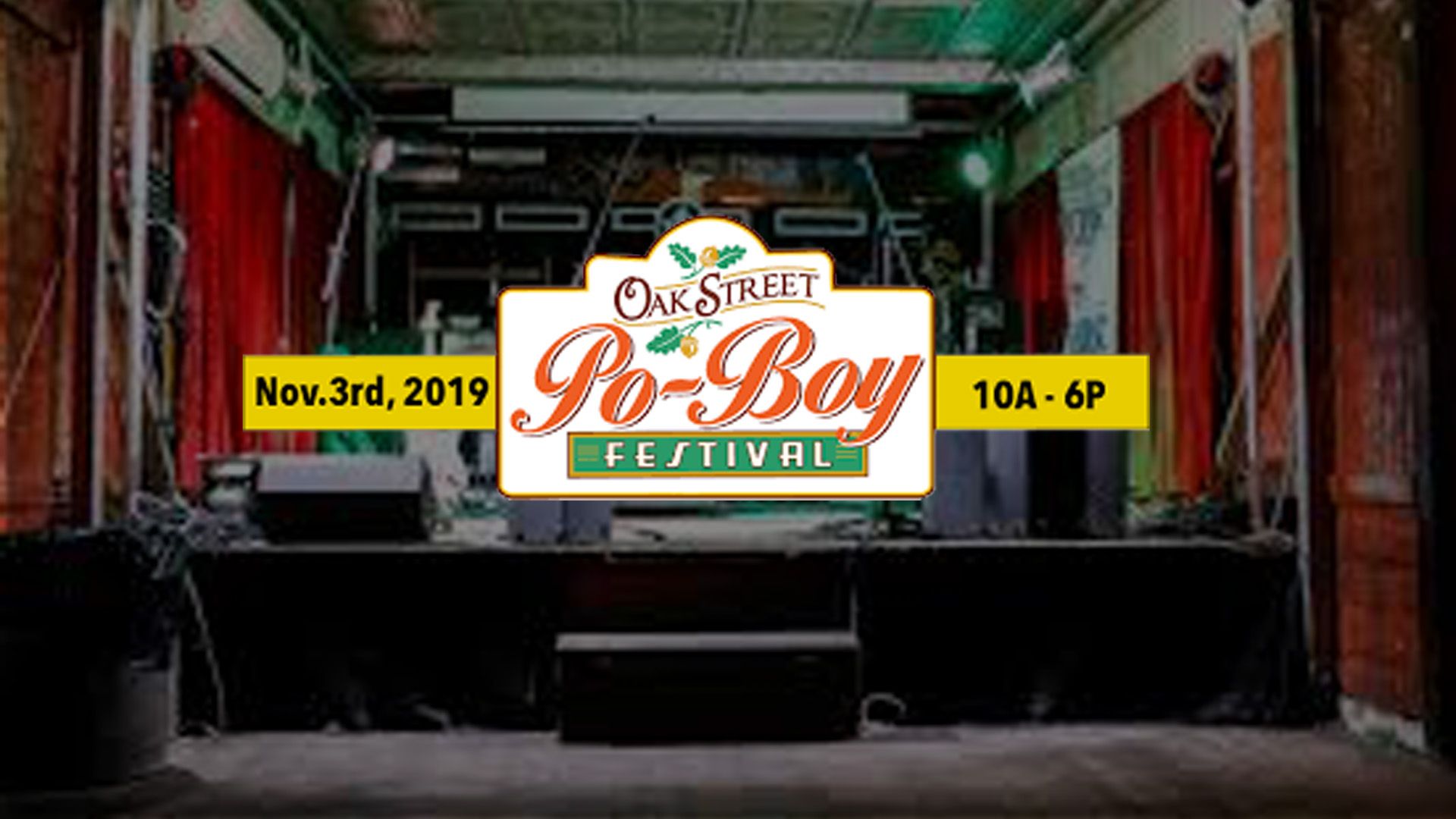