It's Mardi Gras time and we are ready!  The Tucks parade is rolling and the Funky Uncle is rolling with them. Only this year, instead of being last, the rolling club is gonna be second in line only to the King Of Tucks, our very own Executive Producer of the Funky Uncle Live, Chris Beary!  ALL HAIL!!! If your in town Saturday the 26th make sure to grab your spot on the route and get ready to groove to the sounds of ,the Funky Uncle All-Stars and special guests!!! 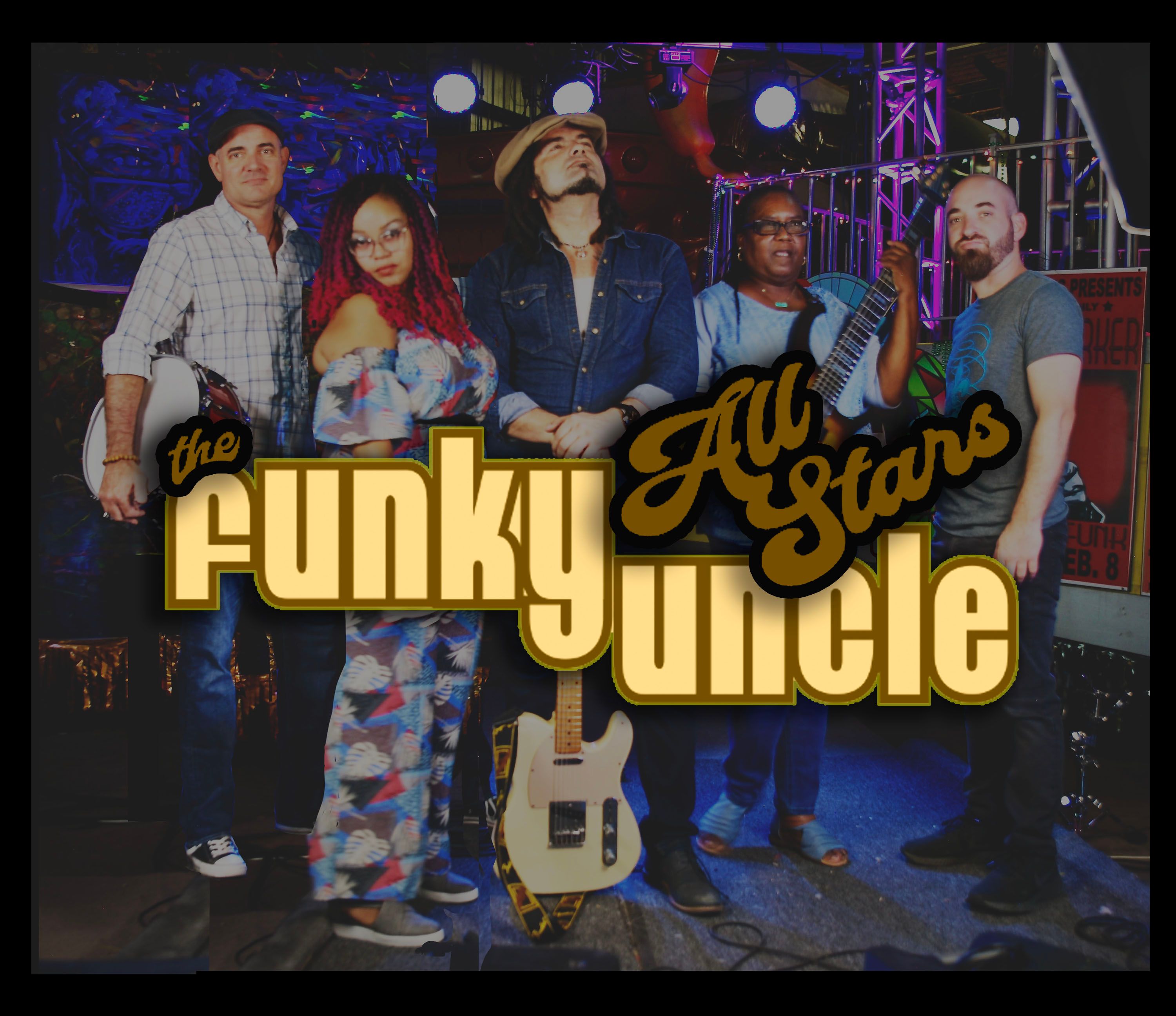